May Day is recognized as International Workers Day around the world. May Day rally was organized by Durham Solidarity Center on Monday, May 2nd, in downtown Durham. This rally was sponsored by twenty organizations, including by Movement to End Racism and Islamophobia. This rally brought together people from workers rights, anti-racism, LGBT rights, anti-Islamophobia, immigrant rights and other movements.

“On May 2, we invite everyone to join us in Durham to center working-class struggles and the multi-racial, multi-gendered, and multinational working class movement.

Duke Students and Workers in Solidarity

Movement to End Racism and Islamophobia 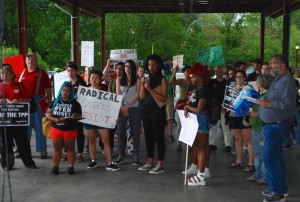 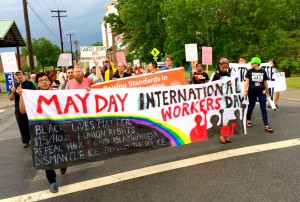 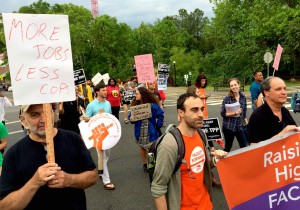 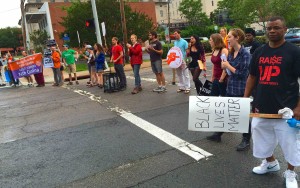 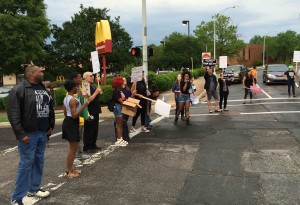 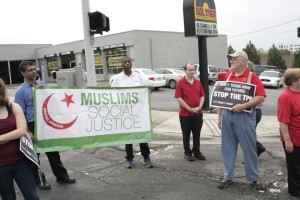 Video from May Day rally:
https://www.youtube.com/watch?v=buUvyPKRoIs