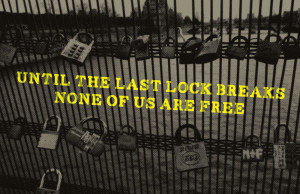 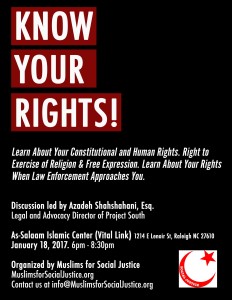 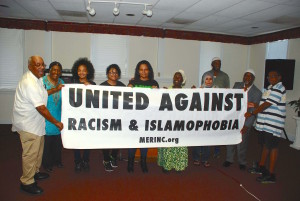 On August 14, 2016, members of MERI Coalition group Muslims for Social Justice hosted a forum entitled Challenging Racism and Islamophobia. Around 70 people attended at the As-Salam Islamic Center in Raleigh.