The Convention Against Torture states that “no exceptional circumstances whatsoever, whether a state of war or a threat of war, internal political instability or any other public emergency, may be invoked as a justification of torture.”

Sending a person to a country where it is known they will be tortured – a practice known as extraordinary rendition – is also illegal under international law. 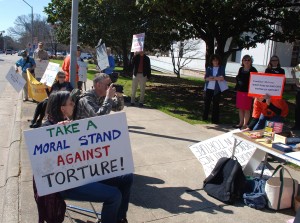 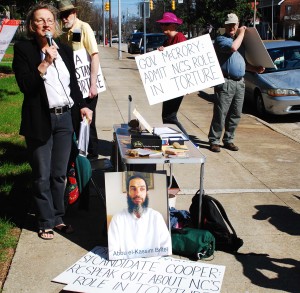 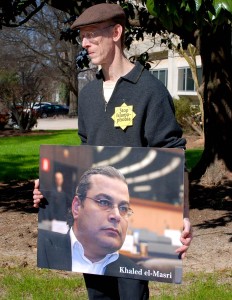 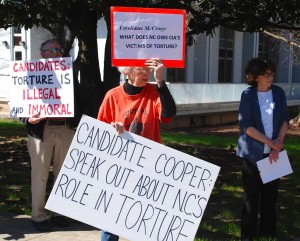