Immigrants day-to-day are criminalized by racist laws and programs that promote discrimination and separate us from our families. For this reason and more we say: ICE Out of NC!

Background article
“Alex Matehuala, a 13-year-old seventh-grader who wants to become a boxer and artist, stepped up to a microphone Wednesday night and explained to Wake County Sheriff Donnie Harrison why he should not renew a program that allows deputies to determine a person’s immigration status after they are arrested for a crime.

Alex, dressed in a button-down shirt and striped necktie, told the sheriff that young people his age worry daily about their parents not being at home when they return from school because they have been picked up by federal immigration officers who deport them.

“At school we are told about universal human rights: education, food, shelter, safety, the right to freedom and to be able to migrate,” he said. “Mr. Harrison, does that mean my teachers have been lying to me, or is it the government favors racist laws and programs? Will you continue to renew a racist program that puts families at risk of being separated?”

“My father was deported,” Esperanza, a Wake Early College student and one of five children, told Harrison. “Can you imagine how a 12-, 6- and 4-year-old feel, knowing they will never see their father again? I have a 3-year-old brother. We told him our father was working faraway.”

Alex and Esperanza were among the nearly 100 children and adults who gathered at the Good Shepherd Church in downtown Raleigh for a community forum with Harrison. The largely Central American group wanted to talk with the sheriff about Wake County’s 287(g) program that allows the federal government to delegate immigration enforcement powers to local law agencies if an undocumented immigrant is arrested. The sheriff’s office entered into the partnership with ICE in 2007, and it is up for renewal in June, along with programs in Henderson, Cabarrus, Mecklenburg and Gaston counties.”
http://www.newsobserver.com/news/local/counties/wake-county/article77572562.html

Muslim Asylum Seekers Face Oppression
“FAHD AHMED: So, this deportation is of South Asian detainees, of South Asian migrants who are escaping violence in their home countries. And they came here, as you mentioned, crossing three borders, crossing 14, 15, 16 different countries, only to end up in detention, in prolonged, endless detention. And while ICE says that these people had opportunities to present their cases, and they did go before courts, the reality is that nobody crosses 14 borders with an asylum packet in hand. Nobody gathers the evidence that they need for an asylum claim and then takes on a journey across a dozen countries. But when you end up in detention, it makes it impossible for you to be able to mount your case properly. And what we’ve seen is that the prolonged detention of these detainees was strongly influenced, that there’s strong concerns of discrimination as South Asians and as Muslims. And that’s the reason that they undertook the hunger strikes, was to bring light to the fact that they were being detained indefinitely.”
http://www.democracynow.org/2016/4/8/deported2death_why_did_obama_deport_85 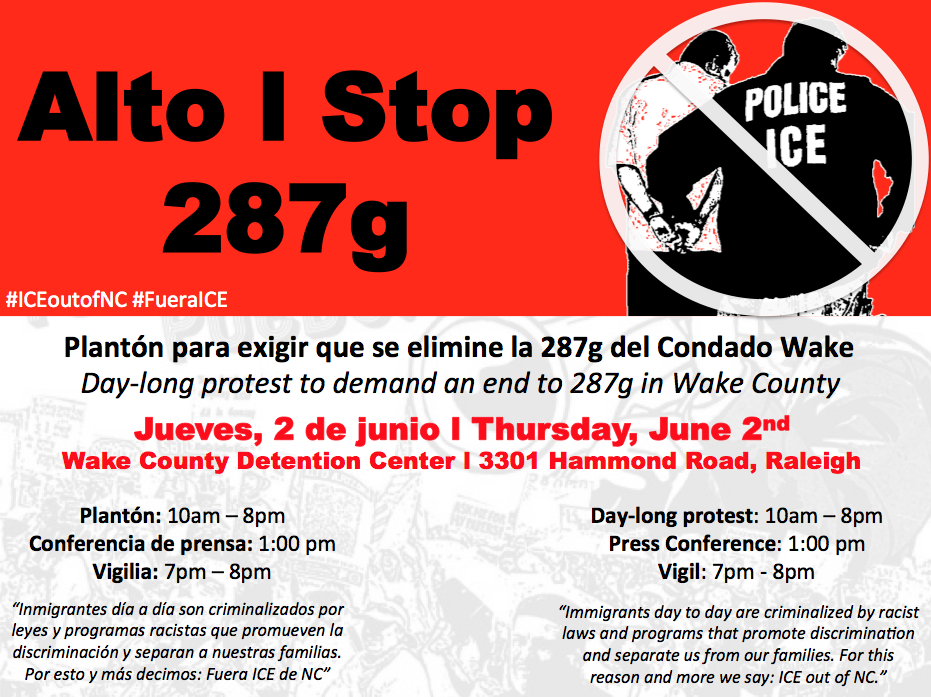