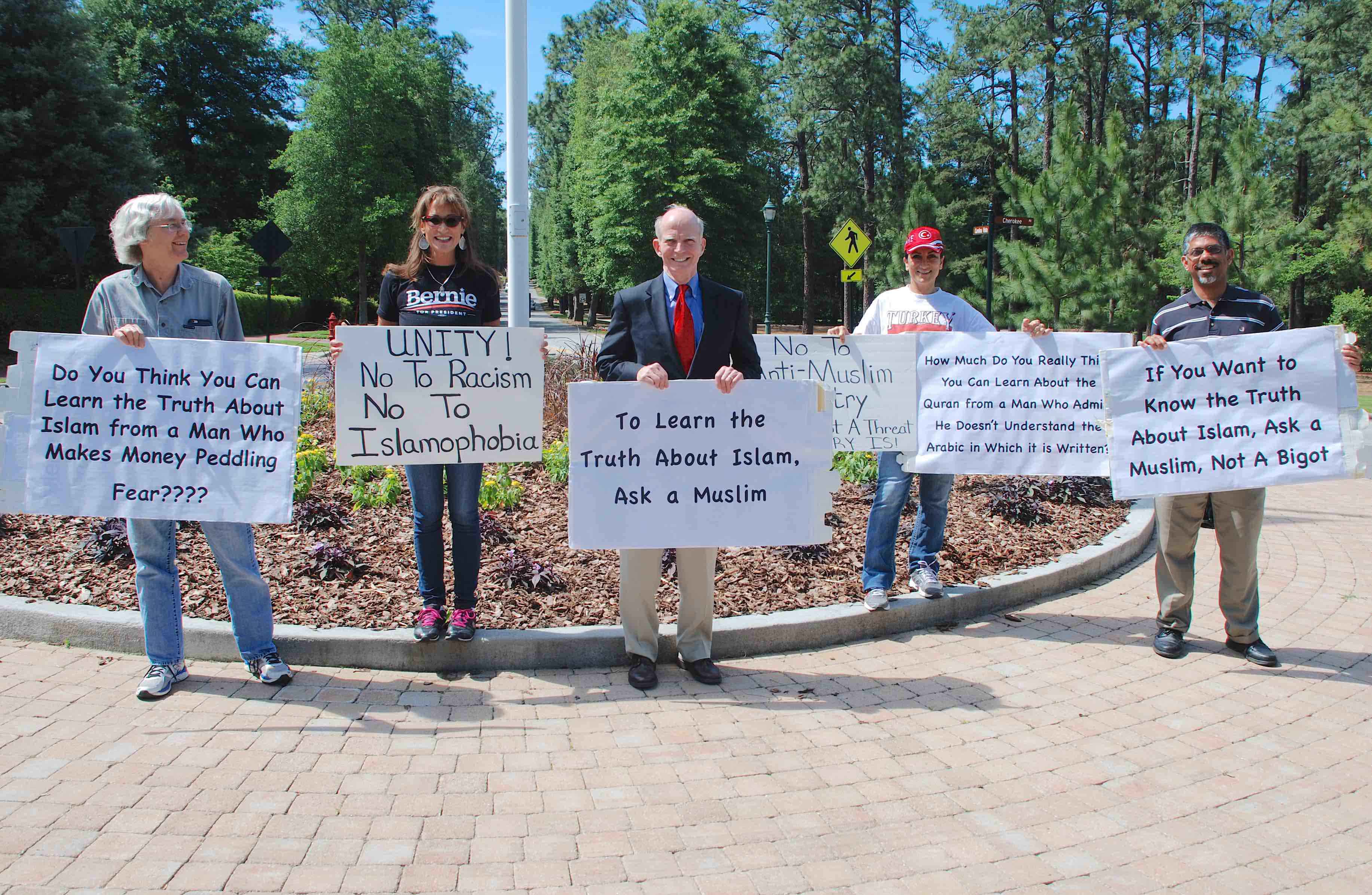 Imagine 2050 was launched in 2008 by the staff of Center for New Community. Since then, its contributors have included activists, immigrants, artists and students who are invested in a future nation that embodies a multiracial democracy.
We publish original content several times a week with a special emphasis on the people, organizations and discussions that are shaping our democracy and national identity. By the year 2050, one out of five Americans will be foreign born. Latino and Asian communities will increase significantly. There will be no clear racial or ethnic majority. We will become a nation of minorities. Today’s perceptions of foreignness will challenge how Americans identify themselves over the coming decades.
Center for New Community tracks organized bigotry and equips grassroots movements to mobilize a powerful force for justice, fairness, and opportunity.
For two decades, Center for New Community has had significant impact through its organizing initiatives across the nation, and is widely recognized for its work to counter racism and organized bigotry. The Center is governed by a national Board of Directors, and is based in Chicago, Illinois. The Center’s work is conducted locally and nationally with a diverse group of partner organizations.
The Center for New Community remains committed to countering the reality of racism and bigotry in America. It was founded on the principle that a concerted, long-term effort to address issues of social, economic, and racial justice, is both necessary and achievable.