NC Council of Churches Hosts a Presentation on Islamophobia

Manzoor Cheema from the Movement to End Racism and Islamophobia (MERI) and Muslims for Social Justice, made a presentation titled “Challenging Racism and Islamophobia” at North Carolina Council of Churches meeting on June 7, 2016. This meeting took place at Congregational United Church of Christ in Greensboro, North Carolina. This talk explored racialized oppression against Muslims, African Americans, Jews, Japanese and other communities throughout the history; intersection between Islamophobia and other oppressions; and identified steps to confront this oppression.

About North Carolina Council of Churches:

The North Carolina Council of Churches was founded in 1935. We are a statewide ecumenical organization promoting Christian unity and working towards a more just society.

Our Mission Statement:
The Council enables denominations, congregations, and people of faith to individually and collectively impact our state on issues such as economic justice and development, human well-being, equality, compassion and peace, following the example and mission of Jesus Christ.

Background:
While the Council is itself overtly Christian, many of the committees and task groups are interfaith, including members from non-Christian faith communities. Several committees also include members of Christian denominations which are not part of the Council of Churches. Through this work, we live our motto: Strength in Unity, Peace through Justice.

Our members include 25 judicatories of 17 denominations and eight individual congregations. Across the state, our members have over 6,200 congregations with about 1.5 million congregants. 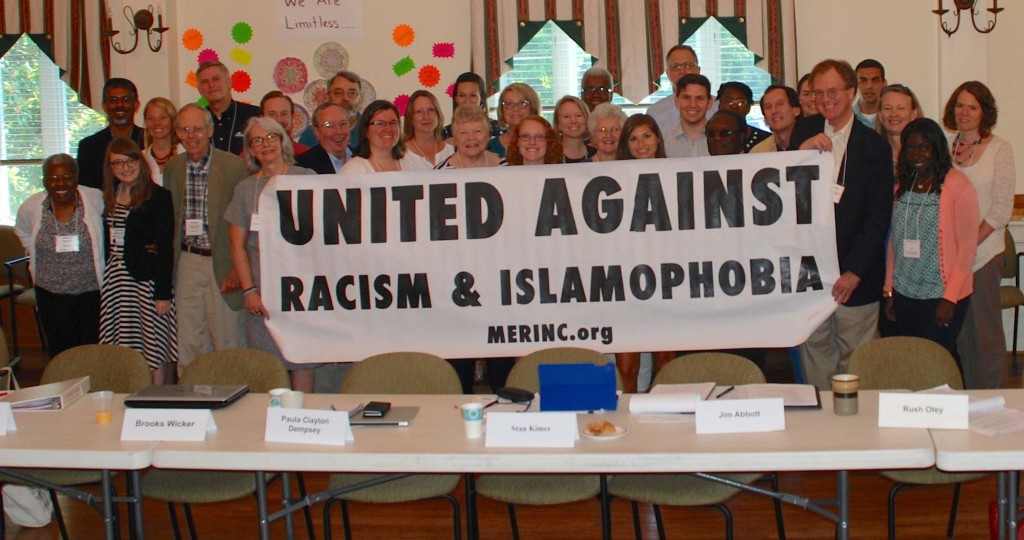