Raleigh African American youth Akiel Denkins was killed by a Raleigh police officer on February 29, 2016. Raleigh citizens have demanded justice for Denkins murder and called for accountability of the law enforcement. Raleigh based PACT (Police Accountability Community Taskforce) has demanded for citizen accountability board and other fundamental changes in the law enforcement. On May 3rd, citizens and activists attended Raleigh City Council meeting and submitted their demands. PACT members and allies demanded that Raleigh City Council:

Here is an article from the News and Observer that covered May 3rd Raleigh City Council meeting:
Excerpts:
“”There are two Raleighs, they said.
There’s one where white people live in comfort and are left alone by law enforcement and one where poor black people regularly endure questionable police tactics, according to some Southeast Raleigh residents.
More than two dozen people showed up to the City Council meeting Tuesday night urging Raleigh to adopt several changes to its police department, from instituting an independent panel that could review controversial police actions to de-emphasizing enforcement of marijuana laws.”
“Denkins’ mother, Rolanda Byrd, stood beside Akiba Byrd, a leader of Raleigh PACT, as he addressed the council Tuesday night.
“This mother is standing here before you right now holding a picture of her slain child for no other reason than he was evading arrest. That is not a death sentence,” Akiba Byrd said.””

“RESIDENTS WANT MORE ACCOUNTABILITY FOR RALEIGH POLICE
A group known as the Raleigh Police Accountability Community Taskforce is asking for the City of Raleigh to adopt eight changes that they say would improve local police practices, which they say are sometimes racist and overbearing. The group’s statement says it is requesting:

1. An independent oversight board that has the power to investigate, subpoena and discipline police when there is injustice.

3. Improvement of officer training and an expansion of Crisis Intervention Training.

4. An end what the group called the bias in stops and searches by requiring written consent-to-search forms.

7. An internship program to recruit and retain officers of color.

8. Increased opportunities for positive relationships between community and police.” 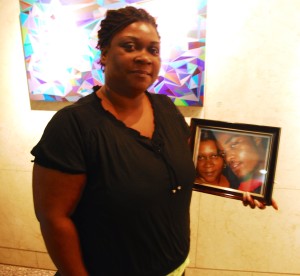 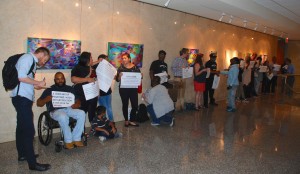 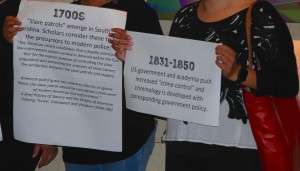 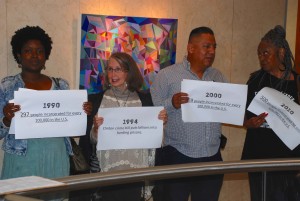 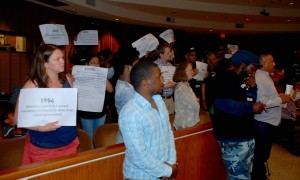 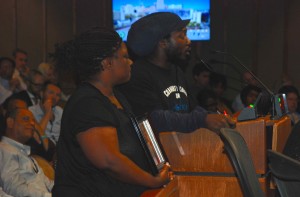 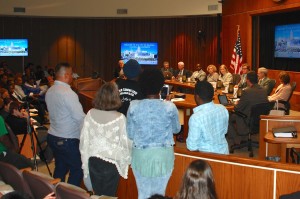