MERI partners have organized and participated in many events with a goal to challenge racism and Islamophobia. These include the following: 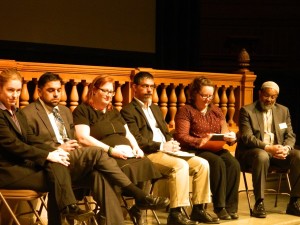 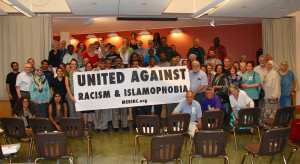 Members of MERI participated in counter-Confederacy rally at University of North Carolina at Chapel Hill on October 25, 2015. Check out pictures and video below.
https://merinc.org/activism/anti-racism-rally-at-the-unc-chapel-hill/ 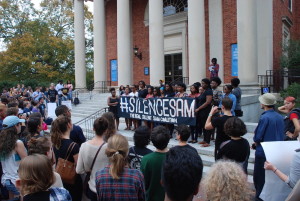 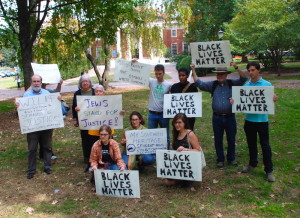 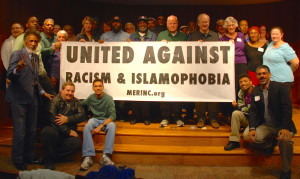 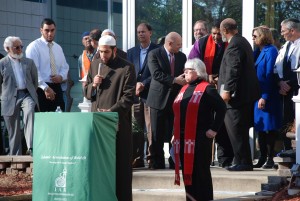 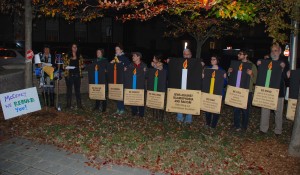 Approximately 1,000 people were reached through these forums and events in 2015, organized to pursue strategies to abolish racism and Islamophobia.

MERI partner organizations have also been active on the front of media.

Rev. Mark Davidson, member of AIME, wrote an op-ed on the need to break the cycle of violence in the wake of extremist attacks.
When Confronting Terrorism, We Need a Script that Includes Empathy, Kindness. The News and Observer. November 30, 2015.

Mel Norton, member of Durham People’s Alliance and MERI, wrote an op-ed on the need to name and confront Islamophobia.
Mel Norton: The Power of Names – Islamophobia. The News and Observer. December 17, 2015.

MERI produced a short video of the counter-Confederacy protest at UNC Chapel Hill. Interviews in this video were picked by progressive news outlet – Public News Service and broadcast to North Carolina media with a reach of 1.9 million people.
https://merinc.org/activism/anti-racism-rally-at-the-unc-chapel-hill/

MERI plans to organize six events on racism and Islamophobia in the year 2016, with a goal to reach 2,000 people. MERI will develop a workshop on understanding and challenging Islamophobia. This workshop will be offered to churches, synagogues, student groups, public officials and community organizations. We also plan to publish 30 letter-to-the-editors, op-eds, press releases, stories and videos to reach communities throughout North Carolina. Join MERI to make a difference!