National Lawyers Guild Southern Regional Conference hosted a panel titled “Combating the New Wave of Islamophobia and Xenophobia in the South” on March 19, 2016. This conference was organized at The University of North Carolina at Chapel Hill. Panelists included Azadeh Shahsahahani (legal and advocacy director of Project South), Dani Moore (NC Justice Center), Manzoor Cheema (MERI and Muslims for Social Justice), Zaid Kuseybi (Greensboro, NC, based activist). The panel was moderated by Ajamu Dillahunt, founding member of Black Workers for Justice. This panel explored Islamophobia and anti-immigrant assaults, connection between Islamophobia and anti-Black racism, and how to build a movement against Islamophobia and other forms of oppression.

About National Lawyers Guild:
“Our aim is to bring together all those who recognize the importance of safeguarding and extending the rights of workers, women, LGBTQ people, farmers, people with disabilities and people of color, upon whom the welfare of the entire nation depends; who seek actively to eliminate racism; who work to maintain and protect our civil rights and liberties in the face of persistent attacks upon them; and who look upon the law as an instrument for the protection of the people, rather than for their repression.” 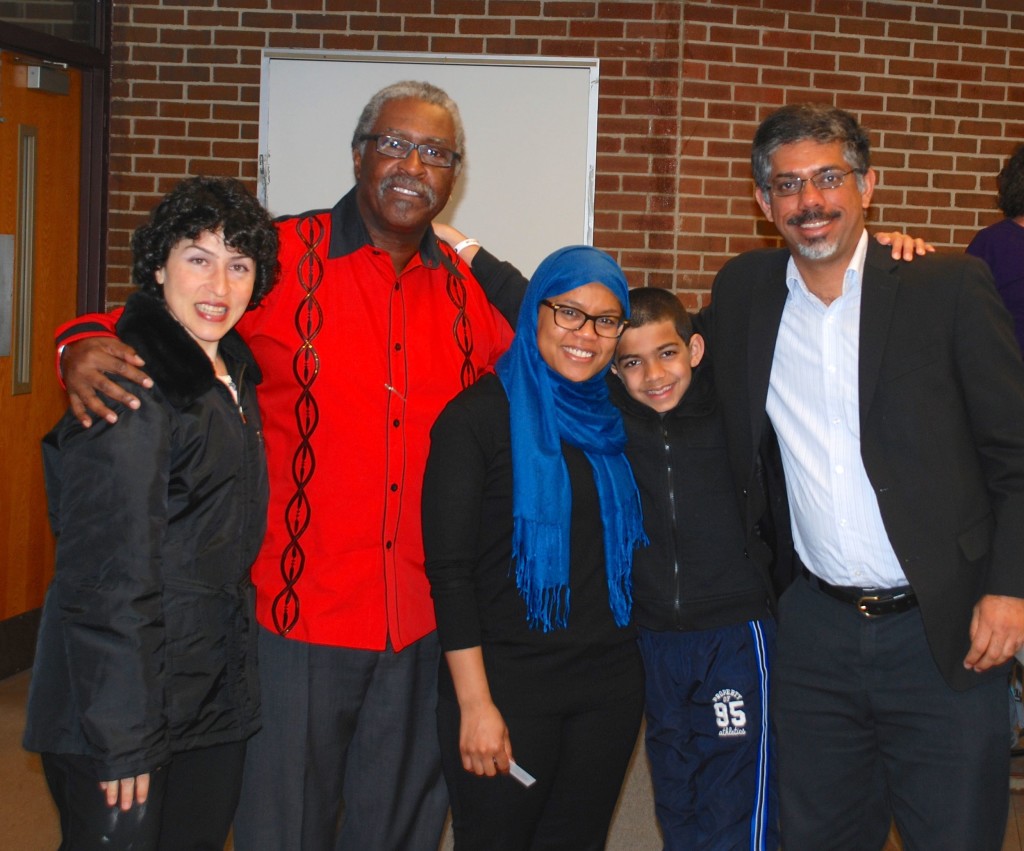